What is a Miracle, and What Constitutes One? 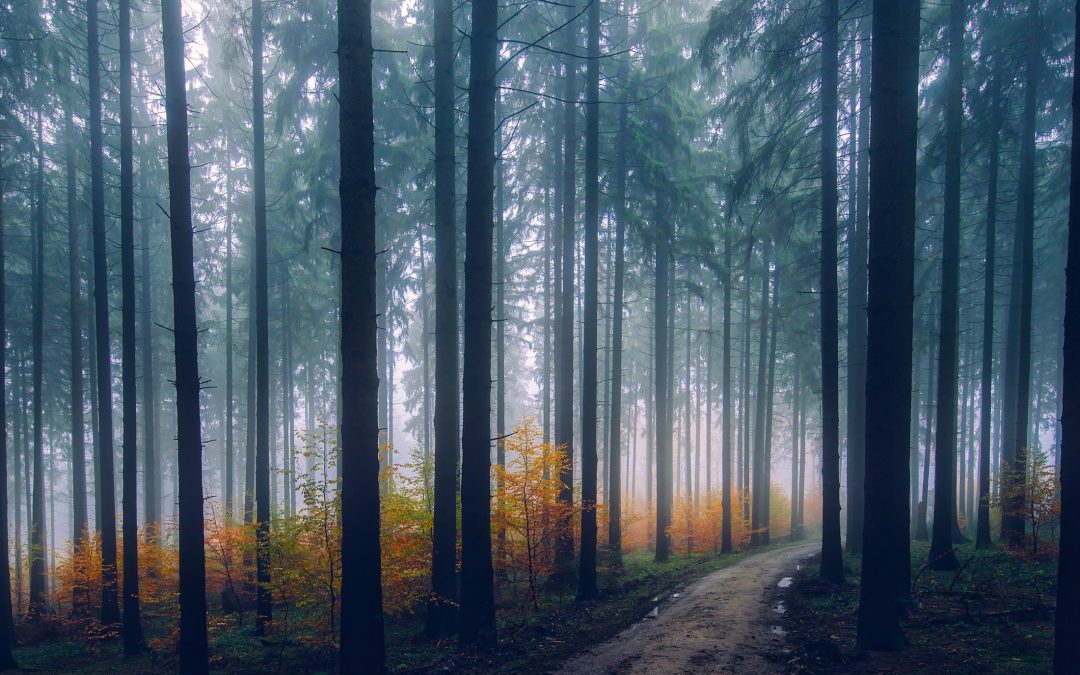 When most of us think of miracles, we often think of someone dead who suddenly comes back alive or curing the sick. However, people experience many other miracles, such as being saved from a near-death experience, being left out of a storm, impossibly well-preserved corpses, and many more. There are many accounts in the Collection of Short Stories on The Hands of God Book if you are interested. While it is true that several “miracles” can be explained by science (so in this case, it’s not a miracle anymore), there are many miracles which most of us still cannot explain to this day.

What is a miracle?

A miracle is often something extraordinary that happens attributed to the presence of a Divine Being. Miracles are purposeful and often done by a Divine being to follow a particular plan. However, it is often confused with other similar (but not quite) terms, so let us differentiate them first.

Many people confuse miracles with magic. However, what makes it different is that when people say, “It’s a miracle,” it often implies an action or event was caused or done by a Divine Being. On the other hand, magic is performed by a person or another human being. Because of this, when people talk about miracles, they often thank the Creator or God they believe in, while magic gives credit to a magician or someone who can manipulate “energies” in our world.

A miracle is also different from luck. When we talk about luck, we talk about a likelihood or chance of something occurring most of the time—referring to someone as lucky means deviating from a standard or usual occurrence or statistic. Therefore, Luck is more superstitious than a miracle attributed to or caused by God.

Supernatural is another term that is often confused with miracles. Though this is the closest miracle, it is still not quite the same. Supernatural implies that something is added to nature, which means something natural, added with force given by a Deity. This is still different from miracles since a miracle is wholly unnatural, and it is believed to be a complete act of God, not something natural or found in the reality we live in.

Based on the terms mentioned above, we can sum up the term miracle as having to do with God’s intervention. This means that whatever may have happened to you was not because of mere statistics or energies manipulated but was planned and purposefully done by a Creator.

More often than not, this is also why many people do not believe in miracles. Not because they have never seen a miracle in real life, but because they lack faith in a Divine Being. Miracles imply that God did it, but many do not always have the faith to believe in a God. Hence, not believing in miracles. (However, whether or not we believe in a miracle, remember that we should still respect everyone for their beliefs.)

What constitutes a miracle?

People consider many things “miraculous,” but they are not technically miracles. So to avoid confusion, here are five aspects that constitute a miracle:

The first aspect is that it is exclusively attributable to divine power. This means that only God can be the cause of that miracle. Things that can be explained by human force and reasoning are not considered miracles. For example, a solar eclipse is not considered a miracle since it is explained and predictable because of the positioning of the sun, moon, and earth.

The second aspect is that it is beyond the power of nature. Let us use sight as an example to make this easier to understand. Sight or the ability to see is normal in most humans. However, there are those people who are born with irreversible blindness. Someone born with normal eyes (and occipital lobe) with the gift of sight is not considered a miracle. Still, someone with a previously incurable eye defect who could suddenly see (without any medical procedures done on them) is considered a miracle.

The third aspect is beyond the order of created nature. This means that it is within the limits of nature that God already creates it. Therefore, the creation process itself, like the earth’s formation, is not considered a miracle.

The fourth aspect is that a miracle is extraordinary. We must review the difference between something supernatural and a miracle to understand this. A miracle is an act done exclusively by God alone, while something supernatural uses something natural to do something out of the ordinary. To illustrate, a drug addict who stopped doing drugs is considered supernatural, but not a miracle since a drug addict is a person who was possibly “moved by the Holy Spirit” or given the guidance or grace by God. In this case, the person here is natural and already exists, so it does not qualify for something extraordinary.

Lastly, the fifth aspect is that it is sensible. Since miracles are purposeful acts done by God, there must be a reason for the miracle to happen. It is not considered a miracle if it does not do anything for anyone. Many believe that miracles are meant to prove the authenticity of God’s revelation most of the time.