Into Your Hands, I Commit Again: Christianity and Repentance 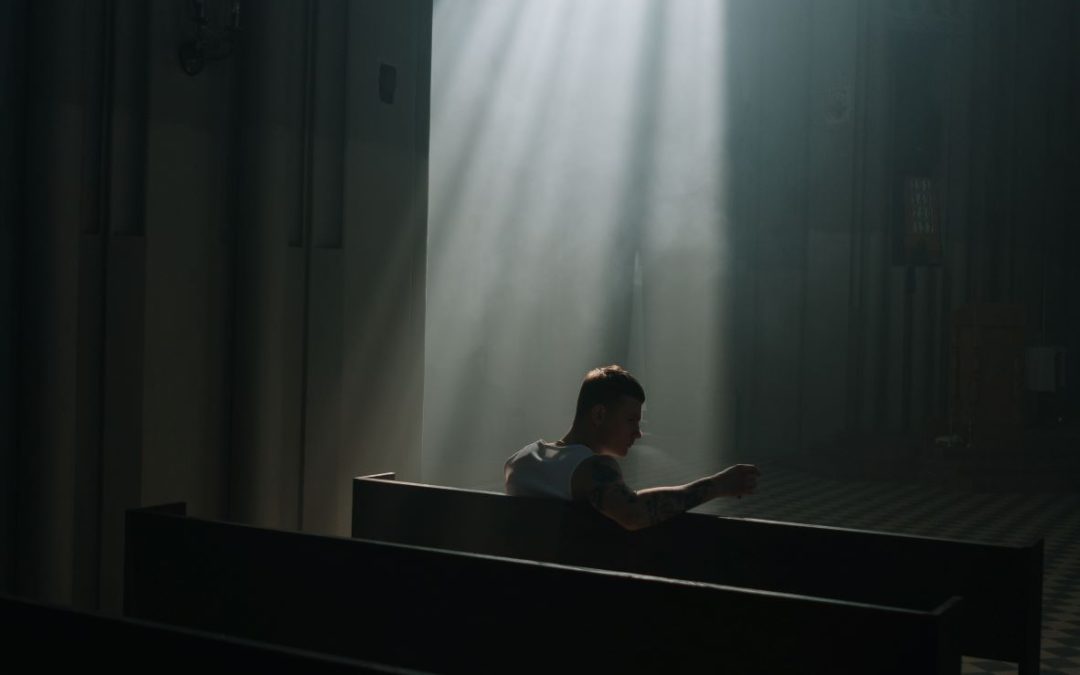 True Christian repentance involves a heartfelt view of sin, remorse over the offense to God, and turning towards a God-honoring way of life from a once sinful way of life.

If the Bible reveals any truth, that truth would be God’s love for His most beloved creation, humanity. And if the Bible reveals any other truth, that truth would be that the ultimate achievement one can make as believers is to love God. Jesus spoke this Himself. This holds the same to Judith Martin Alford, author of the book entitled, The Hands of God. Judith conveyed in her book that God’s miracles and majesty significantly changed the lives of those who believe in Him.

If loving God is humanity’s most significant duty, then the love that people show Him outweighs any that one directs to other people or things in their lives. This, in effect, means God is your first love. However, one may know that God should be your first love. What do you do with that idea? Sometimes loving an invisible God is more complex than loving a tangible spouse. Sometimes praying to God is much more complicated than finding a person to give you advice. If humans are to hold God as their first love, then He deserves most of their time, effort, and energy. He deserves more than they put anywhere else. What they care about most, they invest into daily. When humanity maintains God as their first love, they choose to commit to Him daily.

There are several reasons why people find it hard to repent. You see, Satan and the world system have led humans to believe the lie that their worth or value as human beings is dependent on something other than who they are in Christ by faith alone and what Christ has done for them. Suppose a person believes that other people hold power to determine one’s value or worth. In that case, they will always be reluctant to reveal anything about their inner life that may cause their estimation of them to diminish.

People do not repent because they are primarily committed to saving face. They fear exposure because they fear mockery, rejection, and exclusion. And these are frightening realities only to those who do not yet sufficiently grasp that they are cherished, accepted, valued, and included by Christ.

Why People Must Repent

One’s sincere faithfulness and pursuit embrace of repentance leading to the greatest blessing of all: forgiveness. Blessed is the man whose transgressions are “forgiven” (Psalms 32:1). David’s sin is like a heavy weight from which he longs to be relieved. Forgiveness lifts the burden from his shoulders. Blessed is he whose sin is “covered .”It is as if David is saying, “Oh, dear Father, what joy to know that if I will ‘uncover’ (32:5) my sin and not hide it, you will!” David does not mean to urge that his sin is merely disguised from view. Somehow his sins are still present to condemn and conquer him. The point is, God sees it no more. He has covered it from all views. Finally, blessed is that man or woman, young or old, whose sin the Lord does not “impute” or “count” against them (32:2). No record is kept. God is not a spiritual scorekeeper to those who seek his pardoning favor.

3 Ways You Can Commit Yourself to Jesus Daily

When human beings can start shaping their lives around this idea that everything they do brings God glory, committing to the Lord will become as natural as waking up in the morning.